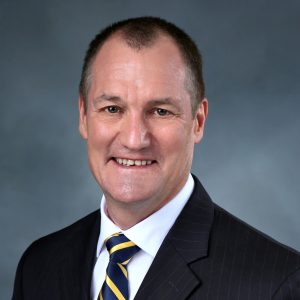 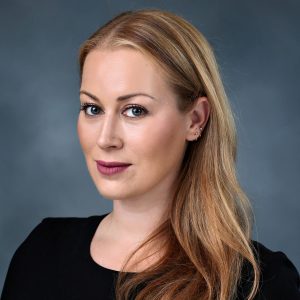 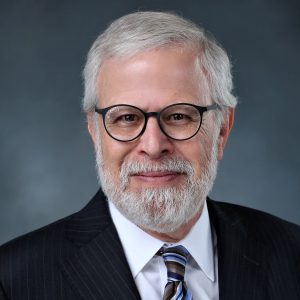 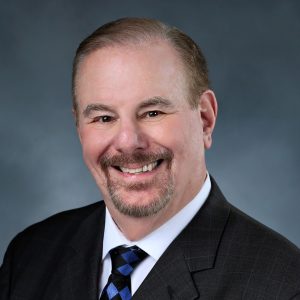 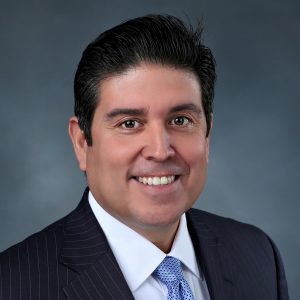 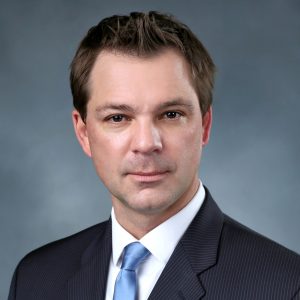 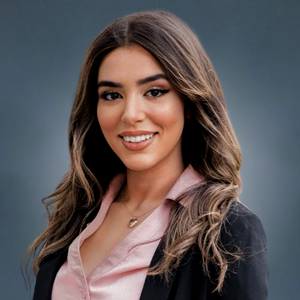 How We Got Here

In 1976, Lee K. Alpert and Michael Mink founded the firm and became part of the ever-growing San Fernando Valley legal community. Initially focused on family law, in 1982, they hired Gary Barr, an even younger attorney who initially thought he would become a CPA. Eventually, Mink became a judge and Gary took on the position as managing partner in Alpert & Barr in 1985. The firm grew and changed over the years, focusing on general business litigation, transactional work and lobbying. In 2007, Adam Grant merged his growing litigation practice with Lee and Gary, forming Alpert, Barr & Grant. During the next 10 years, Alpert Barr & Grant increased its presence in the San Fernando Valley and expanded its client base throughout California and the country. Lee became Senior of Counsel in 2017, providing Gary and Adam the foundation upon which to grow the firm. By 2021, Gary and Adam realized another shareholder would catapult the firm into its next growth phase. Natela Shenon of Shenon Law, a dynamic and highly motivated attorney in Sherman Oaks, shared the firm’s values and culture paving the way to another merger. As Gary transitioned into his Senior of Counsel position, Adam and Natela created Grant | Shenon. Positioned as a dynamic full-service law firm, Grant | Shenon continues to expand into new practice areas and provide unparalleled service to its clients.